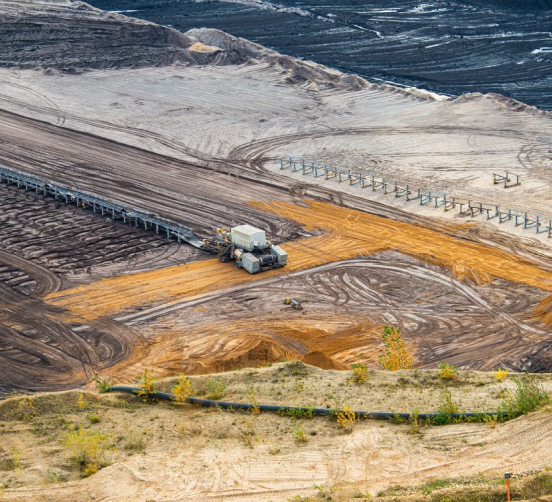 Vancouver, British Columbia–(Newsfile Corp. – September 16, 2022) – Infinity Stone Ventures Corp. (CSE: GEMS) (OTC Pink: TLOOF) (FSE: B2I) (the “Company” or “Infinity Stone“) is pleased to announce that its technical team has identified a new zone and received a new round of assays for its Zen-Whoberi Project (the “Property“), with one grab sample grading 15.5% copper, during its presently ongoing reconnaissance program, most recently reported on August 12, 2022(1).

During the Company’s ongoing reconnaissance program over the past month, the technical team has identified a new zone which has yielded high-grade copper results, along with anomalously high gold, silver, nickel, and cobalt in grab samples.

The Company has received assays for samples taken at the newly discovered Centauri Zone. Out of a total of three samples taken at this zone, one sample of mineralization returned grades of 15.5% Cu, 14.9g/t Ag, 0.40g/t Au, 0.114% Ni, and 216ppm Co. The other two samples taken from the newly-identified zone yielded 2.12% and 0.70% Cu. *

The results were obtained from grab samples collected in a new stripped area which targeted a strong anomalous copper zone that was obtained from the detailed soil sampling survey undertaken earlier this summer (reported on August 12, 2022). The soil anomaly was also coincident with a magnetic anomaly. The Centauri Zone is located 250 metres east of the Cran-Bornite showing.

The Centauri Zone was stripped in late August 2022. The stripped area measures about 15-20 metres long by 5-7 metres wide and revealed a rusty and folded quartz feldspathic gneiss. The gneiss is medium to coarse grained and has a dark grey colour. It is mainly composed of blue-colored quartz with minor quantities of feldspar, biotite, and diopside. It is locally magnetic and contains about 5% sulphides consisting of pyrrhotite, chalcopyrite and bornite. Mineralisation is mostly disseminated within the gneiss, but can also appear as chunks near the contact with a carbonatite dyke that crosscut the gneiss at the southwest end of the stripped area.

Further work will attempt to determine if the presence of carbonatite dikes played a role in the mineralization process, which may have served as a conduit for the circulation of deep-seated mineralized fluids.

Other stripping work is presently underway in an additional anomalous zone determined from the soil sampling.

* Cautionary Note: Grab samples are selective in nature and mineralization and grades are not necessarily reflective of the mineralization hosted by the property.

As announced on August 12, 2022, the soil geochemical survey of 950 samples taken on the Property revealed two new anomalous copper zones and two new anomalous nickel-cobalt zones. The cobalt zone is located 800 metres north of the known mineralization on the Property, and trends roughly east-west for at least one kilometre and 100 metres in width.

To date, the technical team has already successfully identified multiple instances of visible gold and copper mineralization in outcrops. The work program has included resampling of known outcrops, the discovery of the Centauri Zone, as well as the discovery of a new mineralized zone measuring at least 275 metres in length by 30 metres width, which has been named the Nebula Zone.

About the Zen-Whoberi Project

The Zen-Whoberi property is located north of Mont Laurier, Quebec, in the central metasedimentary belt of the Grenville geological province. Mineralization occurs within a skarn and as disseminated sulphides (pyrrhotite, chalcopyrite and bornite) in calc-silicate rocks.

Technical information in this news release has been reviewed and approved by Case Lewis, P.Geo., a “Qualified Person” as defined under NI 43-101 Standards of Disclosure for Mineral Projects and a director of the Company.

Infinity Stone’s mission is to be a diversified, single source supplier for the critical energy metals being used in the clean energy revolution alongside its established SaaS solution portfolio. The Company’s primary business units include HealthCheck (Stratum Health Technologies LLC) and its energy metals portfolio. Infinity Stone is meeting the demand from battery and wind turbine manufacturers, nuclear and hydrogen energy producers, and energy metals speculators by acquiring 100% interest in critical mineral deposits and occurrences in stable mining-friendly jurisdictions, close to final use destinations in North American manufacturing hubs.

The Canadian Securities Exchange has not reviewed, approved or disapproved the content of this news release.